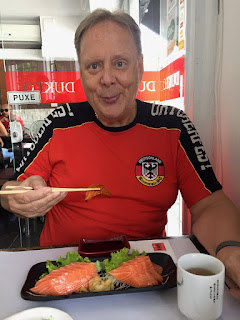 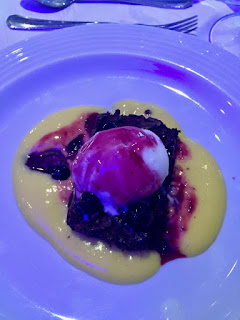 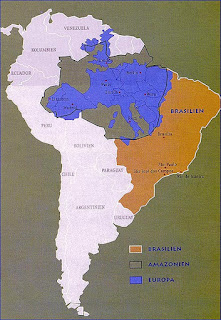 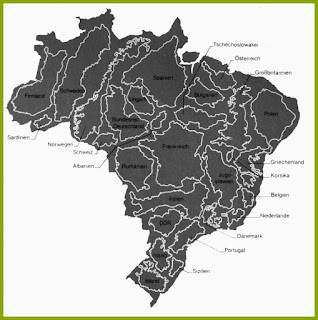 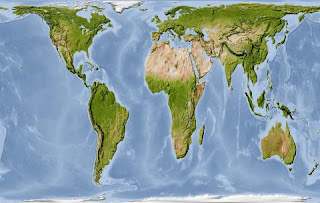 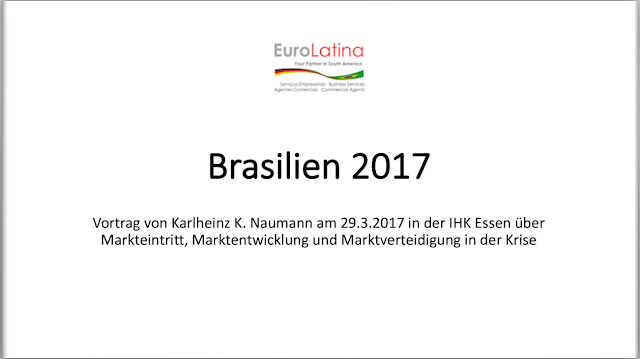 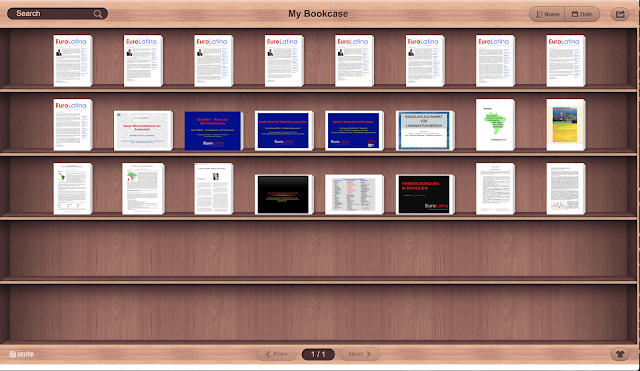 Controlling shareholders set out to make Vale a true corporation

Federal investments' share of GDP falls by almost half

Santa Catarina utility’s initiative is biggest yet in the country, with plans to deploy solar panels in 1,000 residences

While the year is expected to feature a timid recovery, appliance maker points out the hurdles for an export-based economic turnaround

“Car Wash will do everything to convict Lula”

Gilberto Carvalho, one of the ex-president’s closest friends, believes he will run for office, but also considers alternatives like Ciro Gomes

Companies seek synergies and clout to face 33% decline in demand since 2014; Brazilian partners get option for 3% in ArcelorMittal Brasil 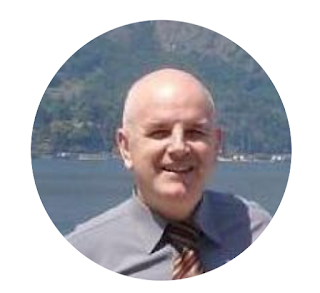