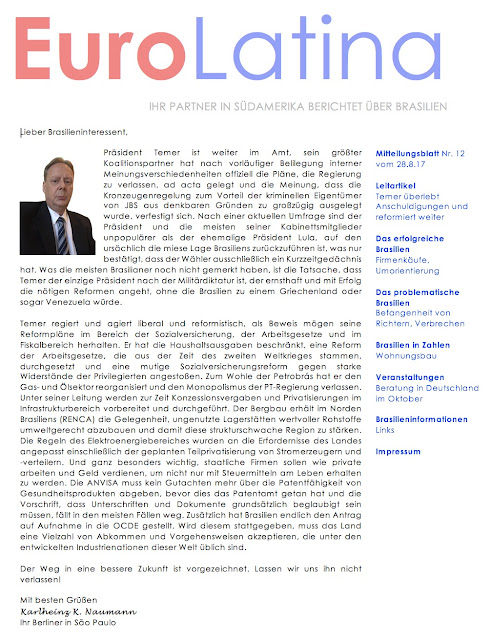 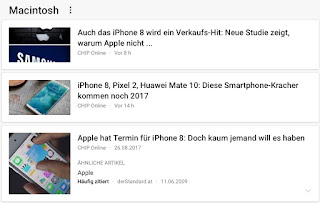 Privatization is good, but thinking only about the cash is dangerous

Investors will have to look closely at the state-owned giant's debts, many of which are linked to yet-to-be settled investor lawsuits

At Tuesday’s market capitalization, a R$30bn capital increase would still leave the government with 31% of the shares in Eletrobras

The sum of irresponsibilities

Biofuel producers argue the state-owned company was ordered to use domestic price controls to tackle inflation, hurting their sales

Lack of demand due to crisis was main cause to decline so far, but lenders indicate capital market should take more prominent role now

Governing coalition reacts against sale of Furnas and Chesf

There is also reaction of legislators of the North region, where Eletronorte operates

Highway concessions will have two phases

Winners of next auctions will take over for up to 24 months before a definitive contract, for which they need to arrange long-term financing

Itaipu and nuclear plants to be separated from Eletrobras

Operations will not be included in privatization; state giant to continue with asset sales and efforts to reduce staff

Dutch brewery intends to use structure of Brasil Kirin, which it acquired in February, instead of Coca-Cola’s to distribute its products

Value of sale is approximately R$350m, according to people familiar with negotiations

Company had forecast R$1bn in revenue by 2018 but now admits it will not reach goal, and decides to diversify into germplasm business

Ambev, Heineken and Grupo Petrópolis report strong growth in category whose retail prices are as much as 30% lower

Temer fights back against international isolation

Meeting with European leaders, potential trade deal, and trip to Davos are in the works to show a more positive agenda

JBS case revives debate on governance and compensation to investors

Venezuelan rum proves to be crisis-proof

Amid economic and political challenges, Santa Teresa rum is growing production and even exports

Government depends on reforms to comply with “golden rule”

Marubeni in talks for port terminal in Santa Catarina

If deal goes through, TESC would expand the Japanese trading giant’s presence in São Francisco do Sul

Litel, BNDESPar, Bradespar and Mitsui hold 44% of the common shares and intend to keep them for now, despite being free to sell part

Fourteen airports set for auction in 2018

Terminals will be divided into four groups and include Congonhas, according to Minister Moreira Franco; minister of Transportation opposes plan 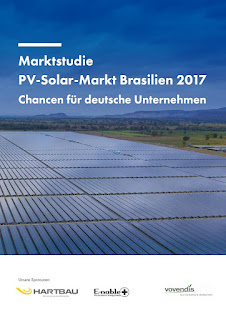 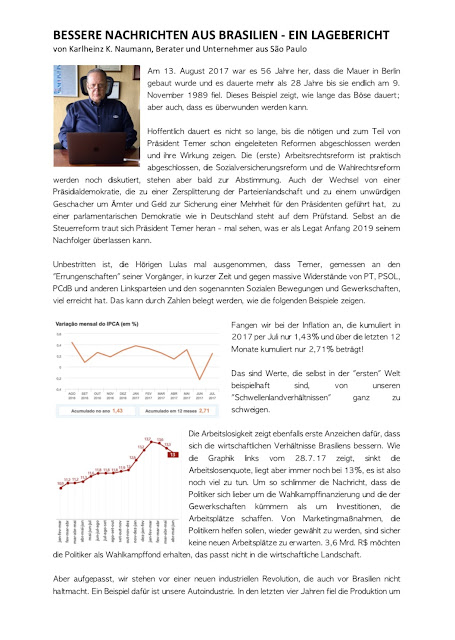 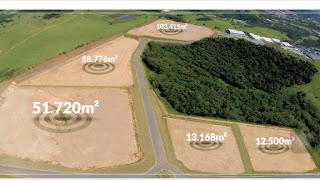 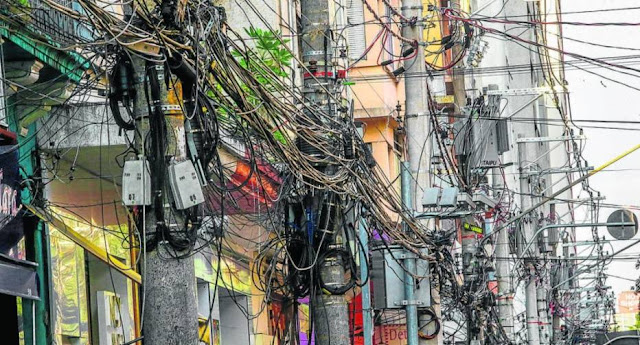 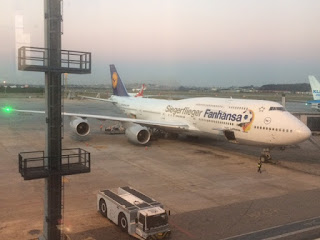