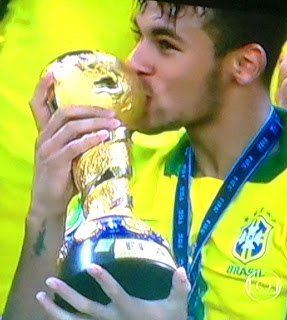 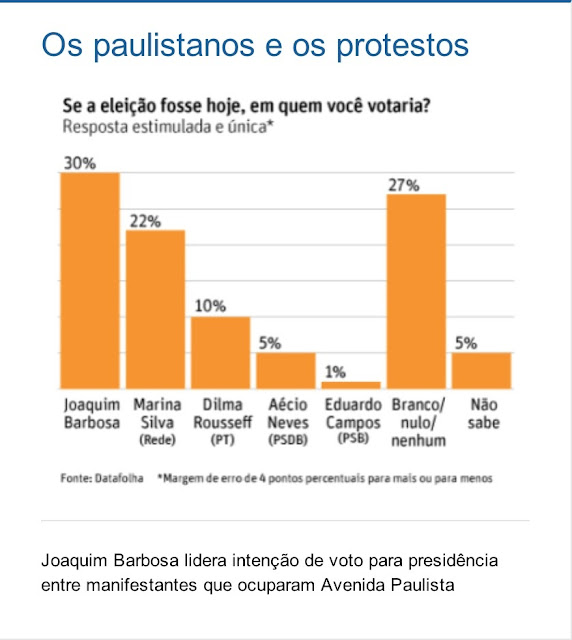 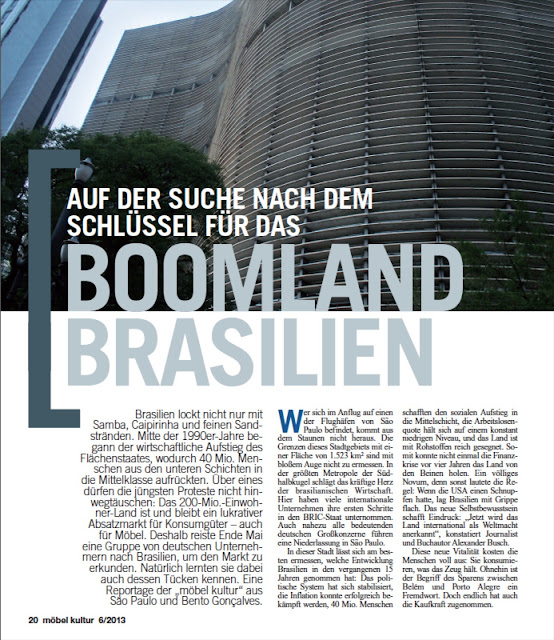 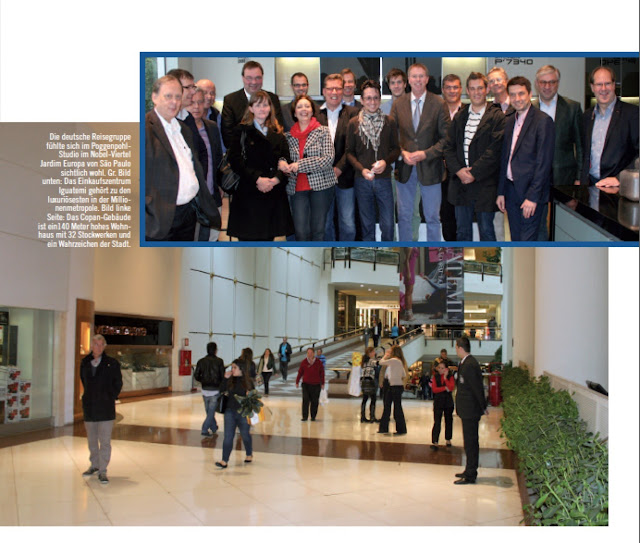 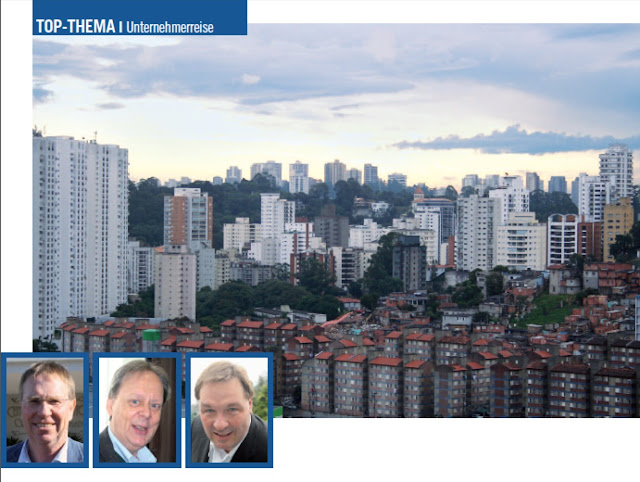 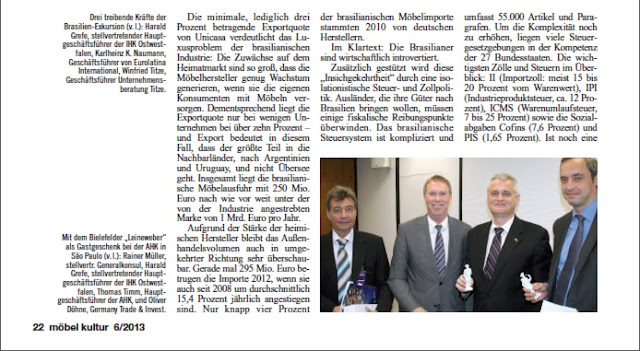 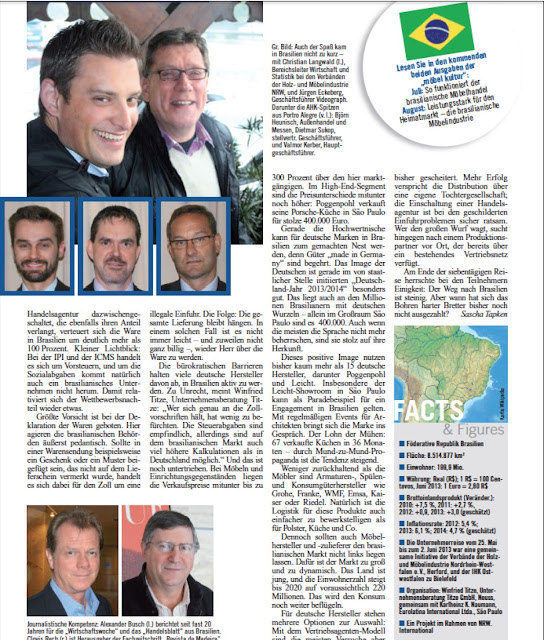 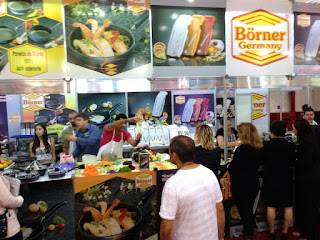 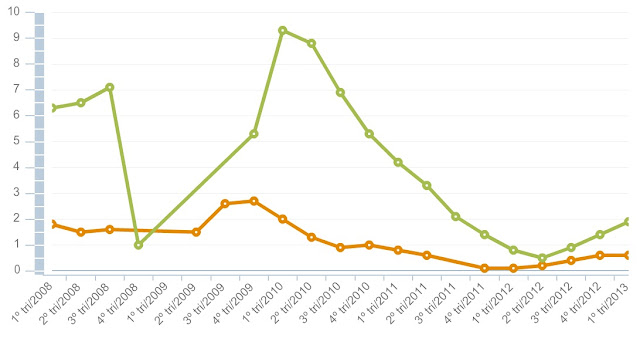 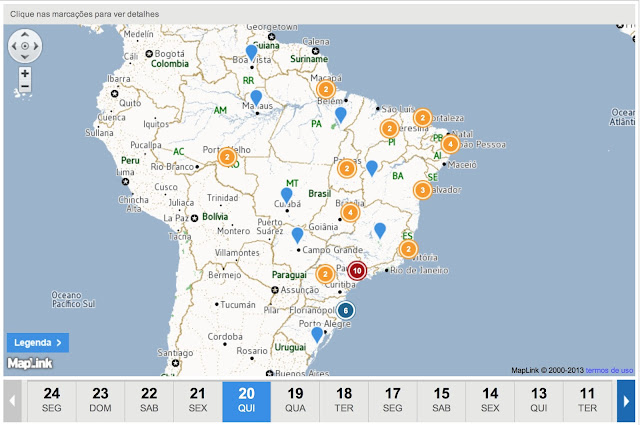 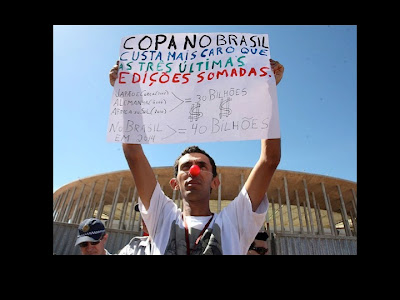 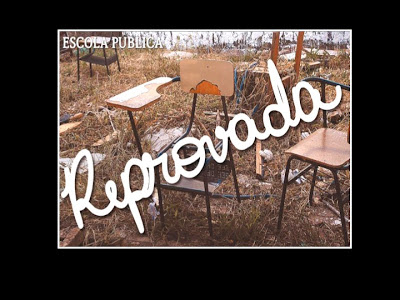 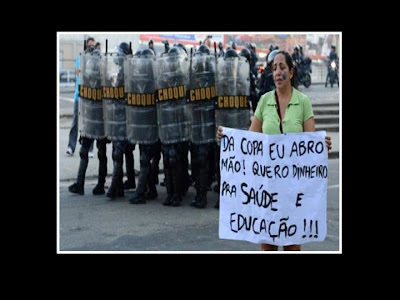 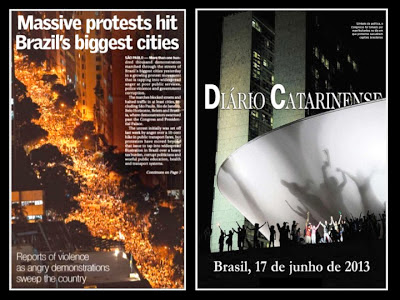 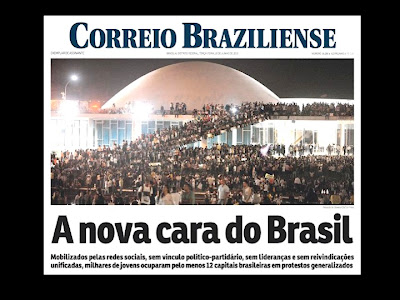 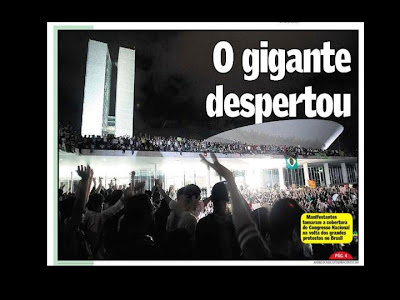 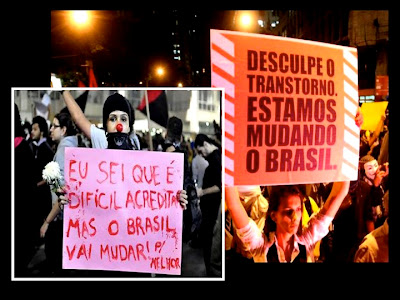 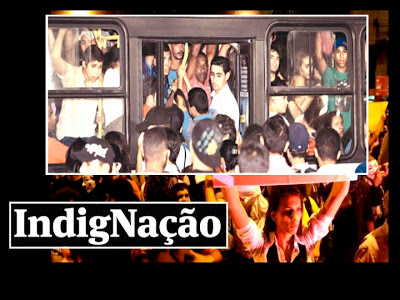 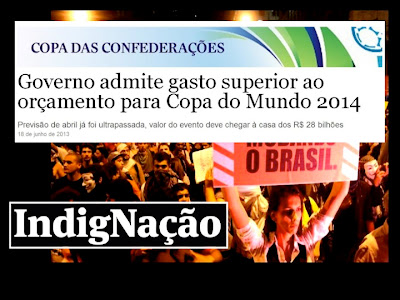 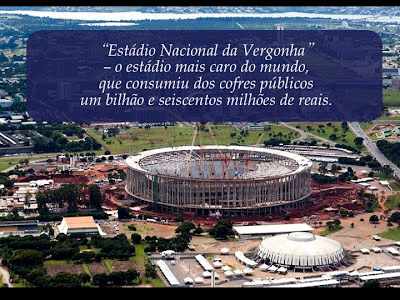 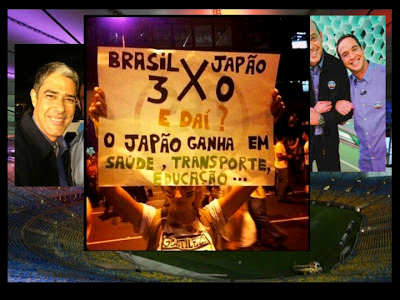 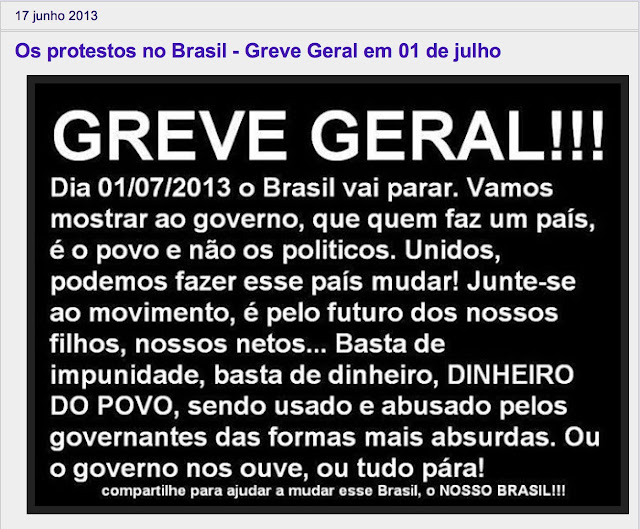 Potential Risks Towards Spectators
Brazil has one of the highest homicide rates in the world with 25 deaths per year per 100,000
residents, although though it has yet to fall victim to terrorism. Crime poses the main risk for
spectators of the FIFA Confederations Cup Brazil 2013 throughout the six (6) host cities:
Brasilia, Rio De Janeiro, Fortaleza, Recife, Salvador and Belo Horizonte.

Types of Crime
During the FIFA Confederations Cup Brazil 2013 throughout the six (6) host cities purse snatching, armed robbery and carjacking are the biggest criminal risks. This is followed by kidnapping for ransom (express as well as long-term kidnappings). Drug-related violence does not normally affect visitors unless they get caught up in this particular activity or become a victim of collateral damage; unintended injuries or deaths caused by the actions of drug gangs in Brazil, such as shootouts with police or other rival drug gangs within the visitor’s close proximity.

Typical Crime Locations
Like any big city crime can occur anywhere, usually where you least expect it. Throughout
Brazil crime against visiting executives, tourists and spectators of sporting events typically
occur in the following locations.

Tourist Areas
These areas include tourist attractions and destinations within a city, town, or other area that
is dependent on the revenues from tourism; Brasilia, Rio De Janeiro, Fortaleza, Recife,
Salvador and Belo Horizonte.

Public Transport
This includes transportation that charge set fares, run fixed routes and/or are available to the
public such as buses, trains and taxies.

Outside Major Hotels
This includes luxury accommodations providing meals and other services for travelers and
tourists. The act of going out of the hotel can be accompanied by risk or danger because often areas within close proximity of major hotel within Brazil are not particularly well guarded. 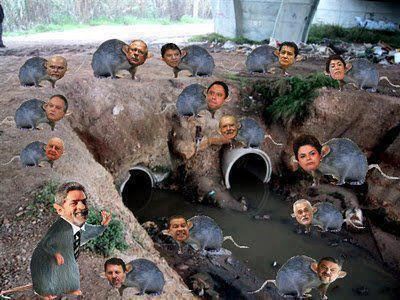